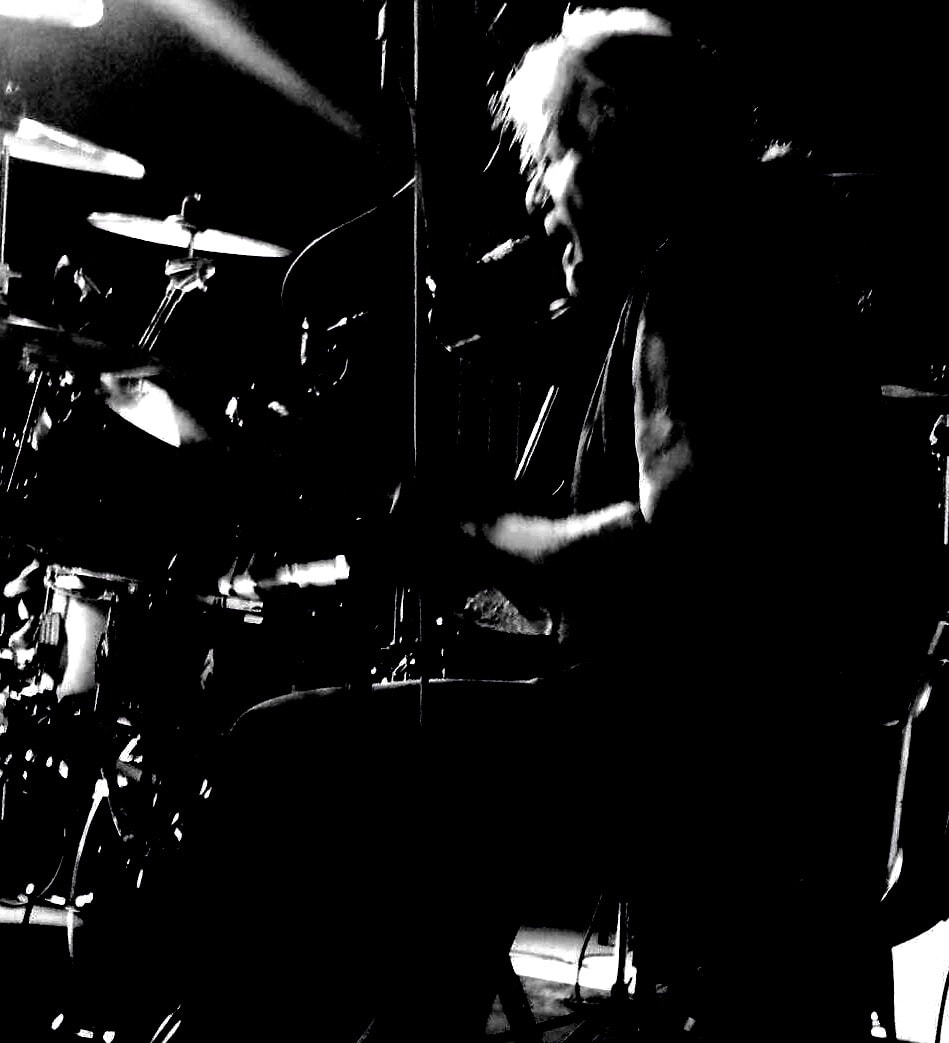 As was recently written:

Since 1995, The Cribworks Digital Audio...located on a wooded half acre in north-central Austin...was a full production/post production digital recording/editing facility offering a comfortable, creative environment to compliment the 40+ years of successful recording experience of owner Merel Bregante.

Now, on ten acres, in Liberty Hill, Texas, The Cribworks continues this tradition in an even more comfortable way.

During this period, he was awarded 13 gold and platinum records, two gold singles, two grammy nominations, an Addie and a Golden Telly.

Since moving to Austin, Texas in 1994, he has proudly performed with/produced the internationally acclaimed singer/songwriter Sarah Pierce. In 1995, he built and opened his own studio. The Cribworks was born.

Now, though he still enjoys doing projects from pre-production forward, his focus has turned more toward his favorite aspect of the recording process. That being the mixing/re-mixing of projects already recorded. And with technology being what it is today, he is currently (2019) enjoying mixing projects sent from Virginia, Colorado, Indiana, and Italy.

His projects are continuing to receive 5 star reviews for both production and sonic quality in the new Cribworks Digital Audio. As Bregante likes to say 'Come say hello. Hugs and handshakes are always welcome."
BREAKING NEWS: Bregante was recently awarded the CMA of Texas 2019 Award  being named Producer of the Year. ​ 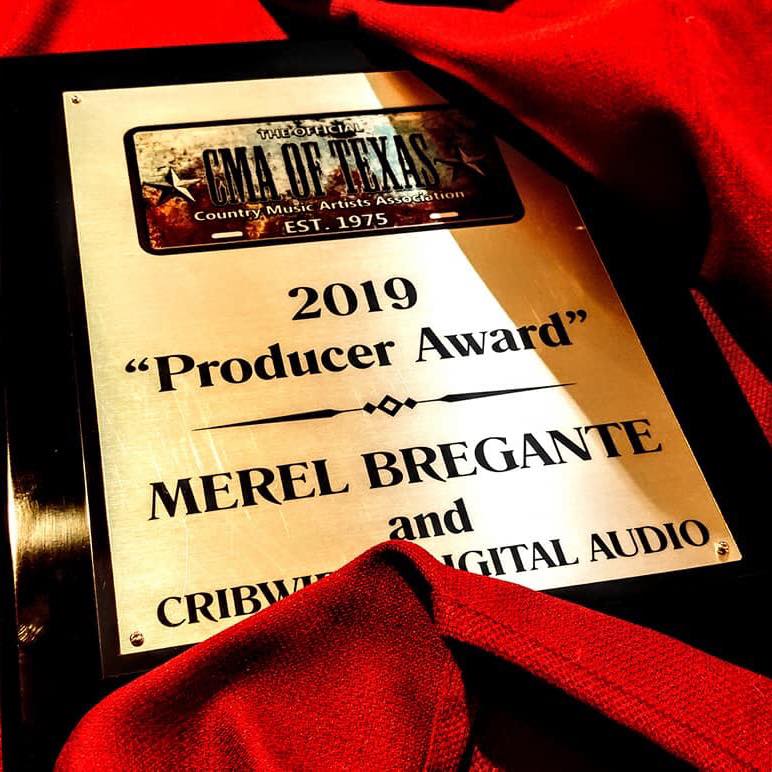